Would you like to research Irkutsk with us? Do you have a question, order or anything else to us?

“Sounds of the city” presents a stroll with a microphone and a camera in quest of happenings that make up a multicoloured mosaic of the city landscape. An exploration of the life of only one iconic street can give the feel of the whole city. Karl Marx Street is a street where the ordinary days and casual habits of our citizens are mixed together with fleeting feelings and unforeseen meetings. It is a street where trends and traditions are wrapped in the architectural frame. All of this creates a distinctive image of the city of Irkutsk.

Karl Marx Street (formerly Bolshaya, Bolshaya Pershpektivnaya) is a street in the Pravoberezhnii district of the city of Irkutsk. It is one of two main and one of the oldest streets in the city.


In 1726 the trading district of Irkutsk was surrounded by a ring-wall with a moat and a palisade at the order of Sava Raguzinskii. The ring-wall stretched from the channel of the river Angara to the river Ushakovka. By 1760 the palisade had become dilapidated and the moat had partly crumbled. By the decision of the city council the remains of the fortifications were destroyed; and a new street was built in their place. That street was called Bolshaya Pershpektivnaya, or just Bolshaya. In 1920 the street was renamed.

We advise you to:

- use keyboard arrow buttons or scroll to
navigate through gallery 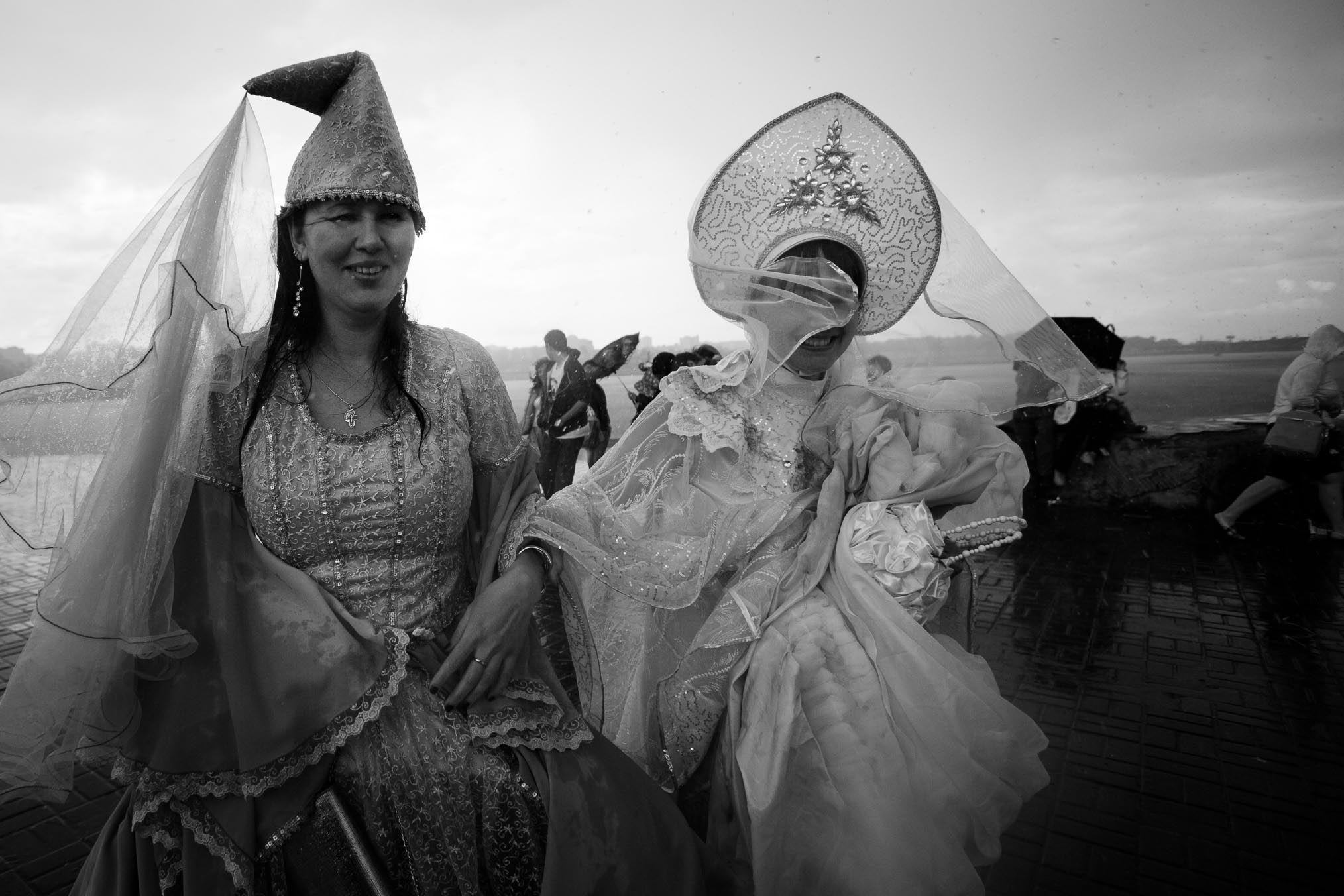 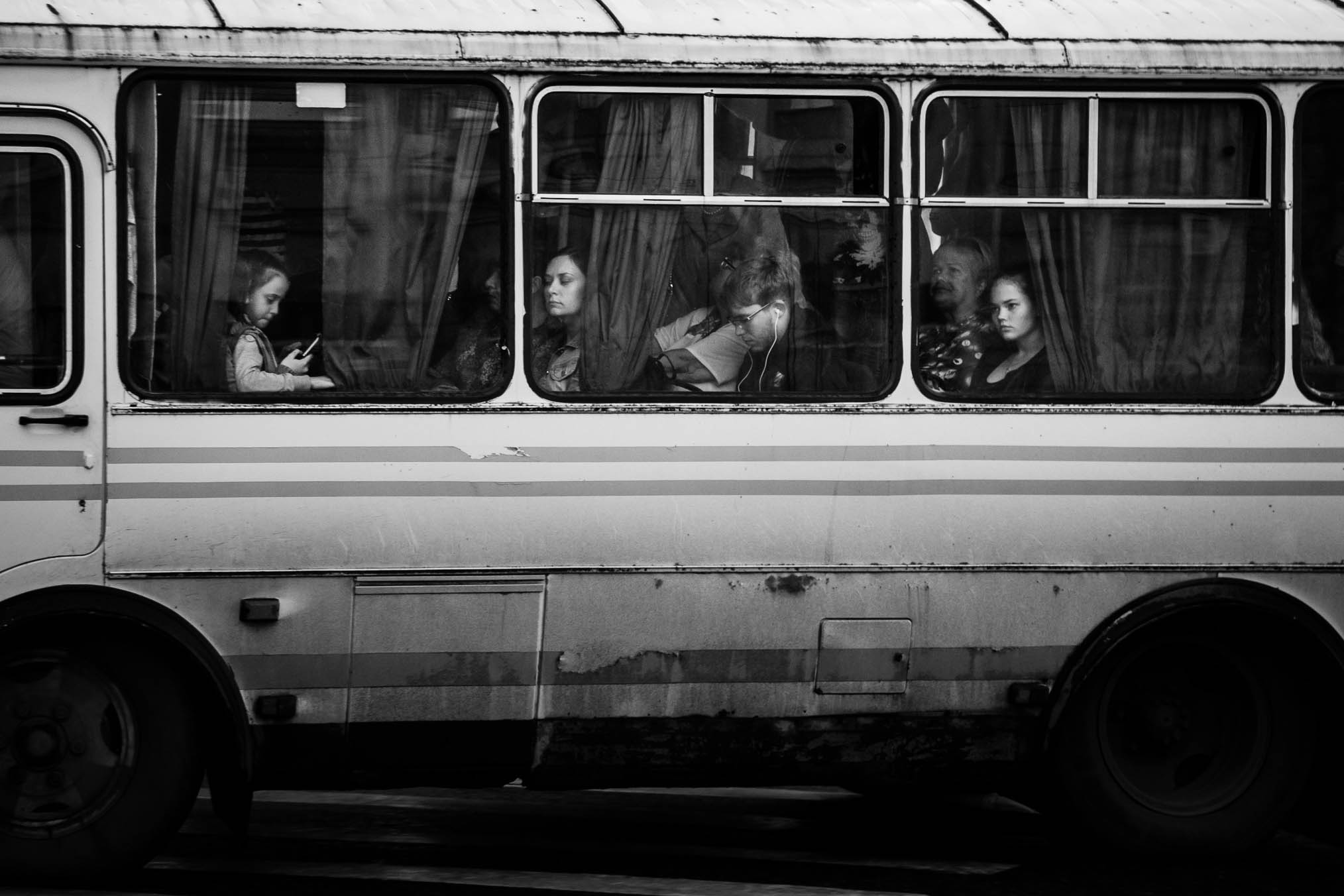 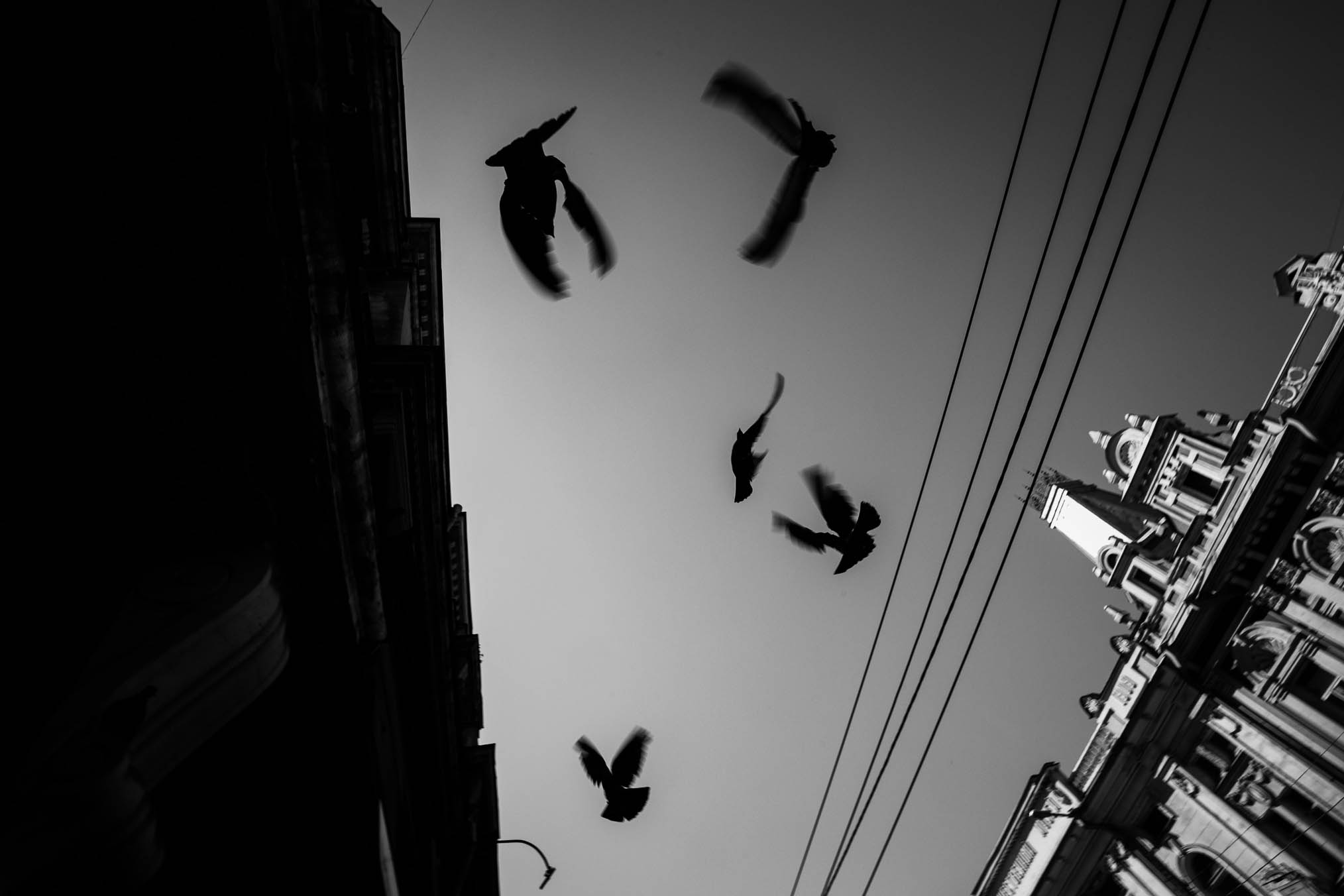 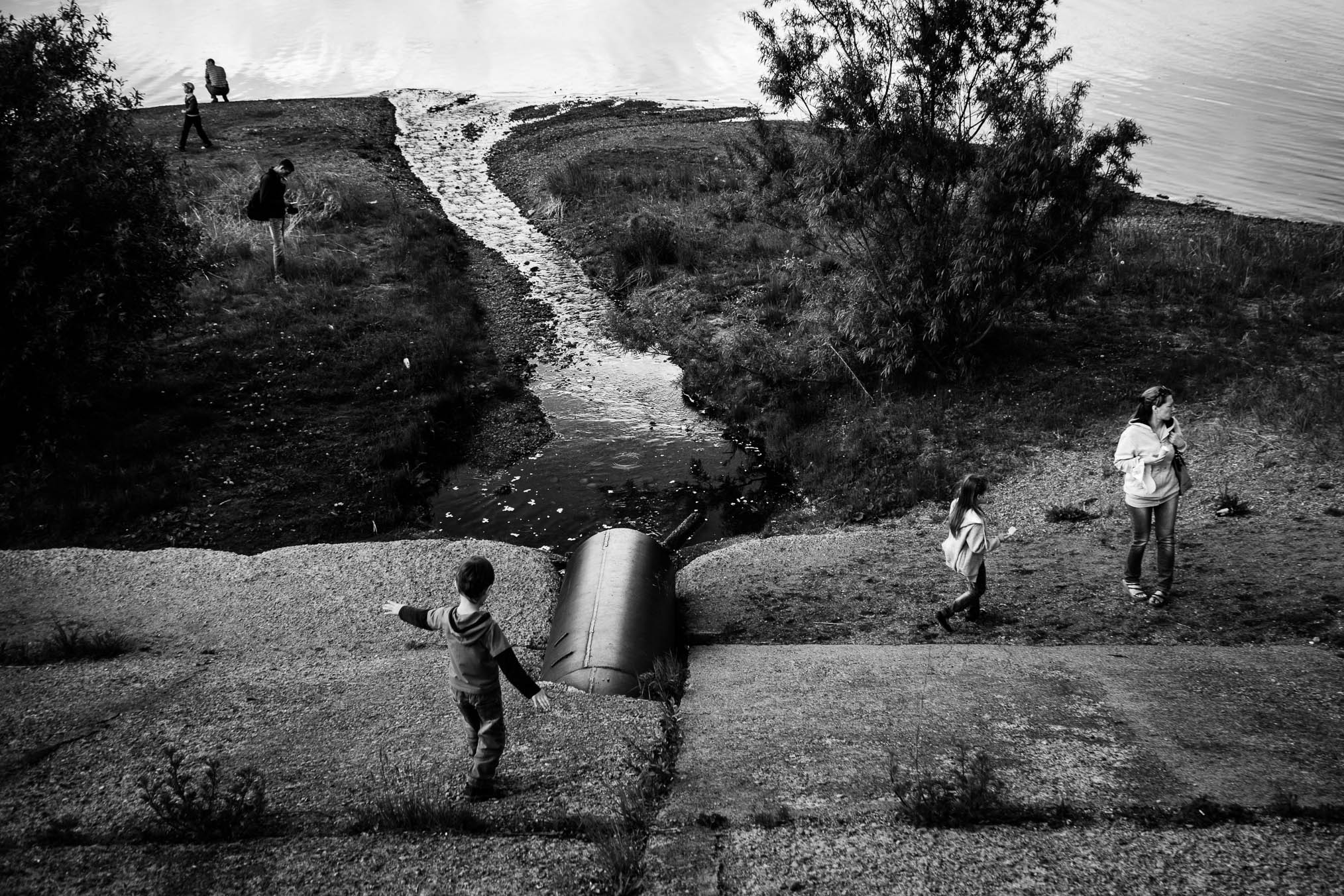 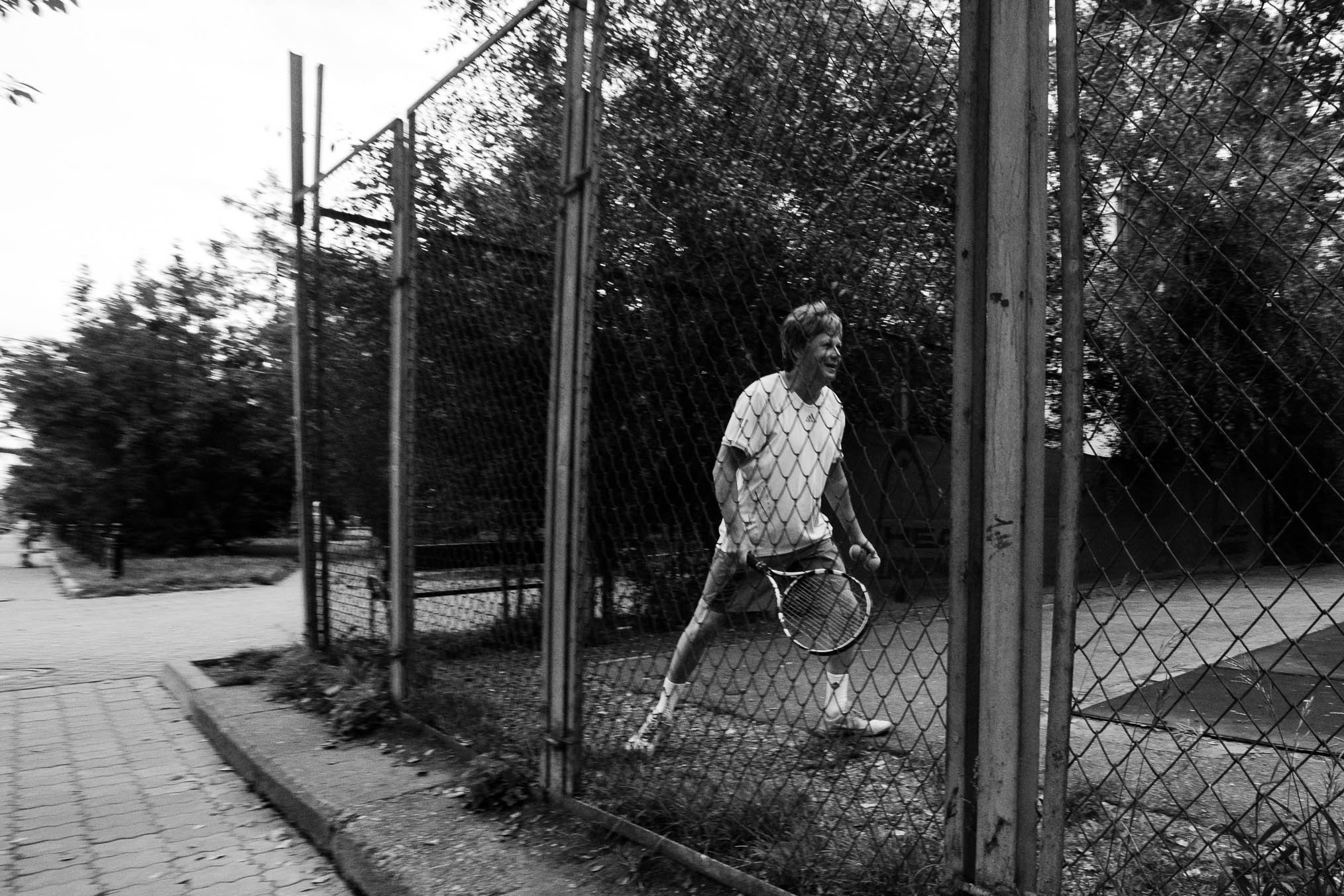 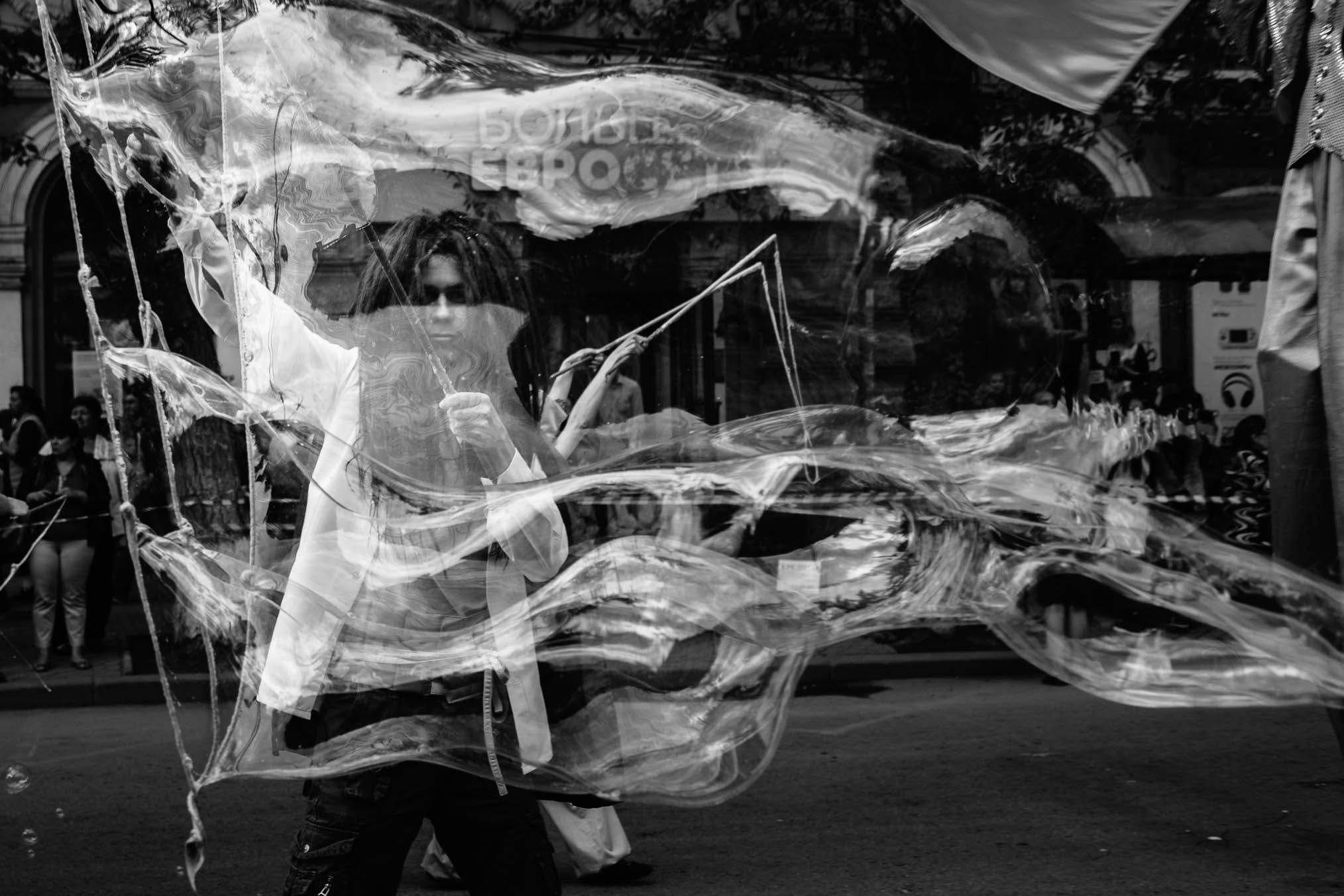 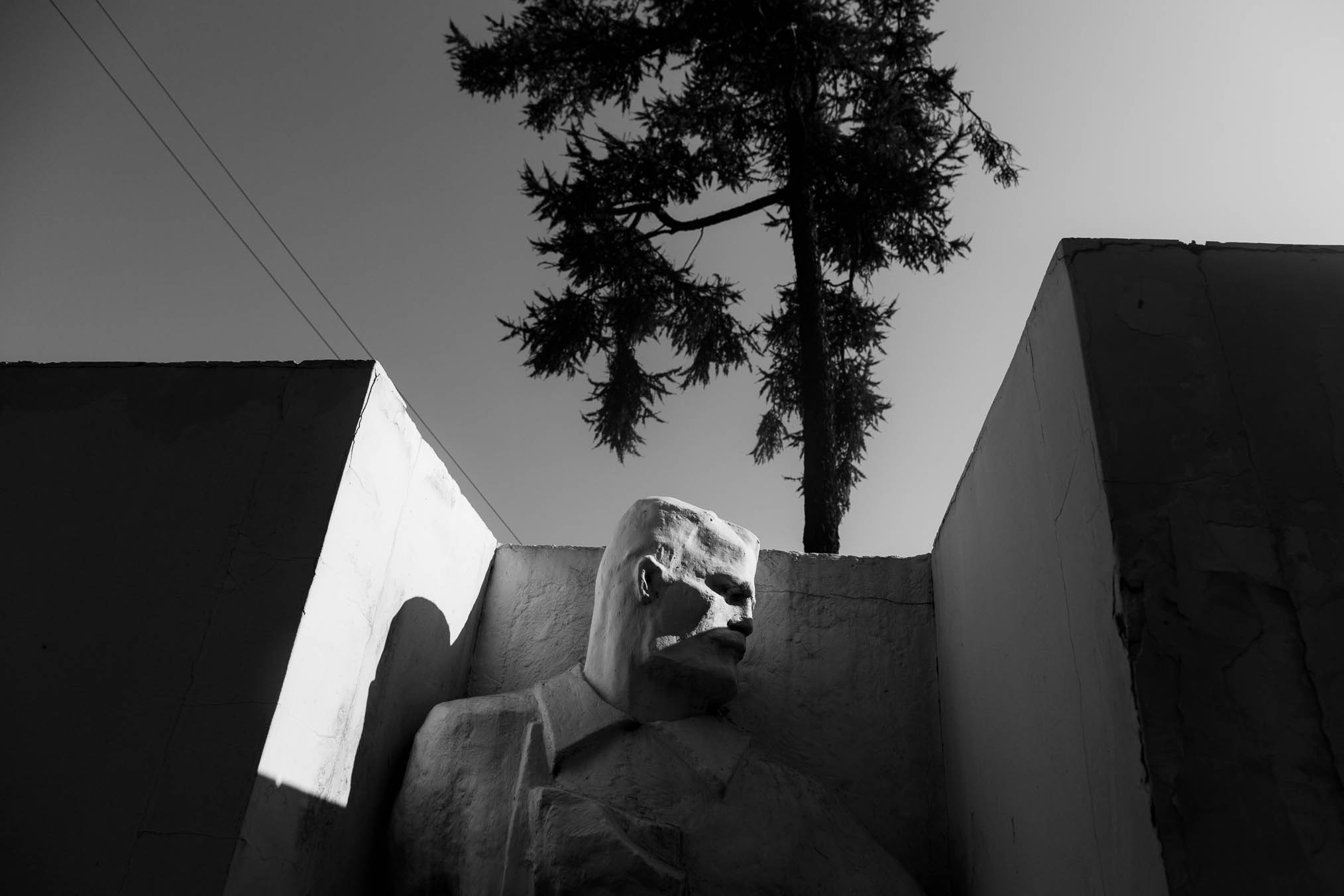 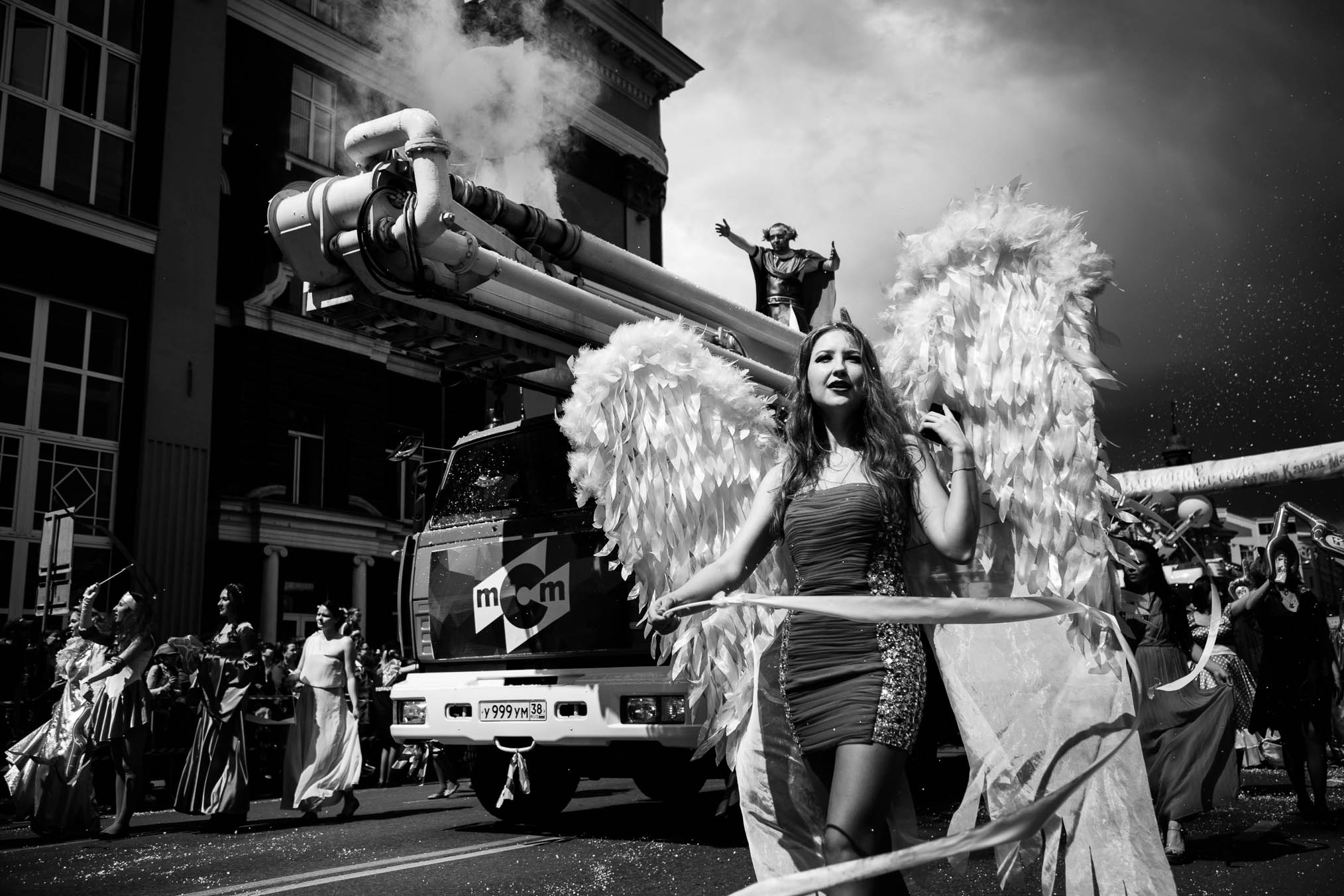 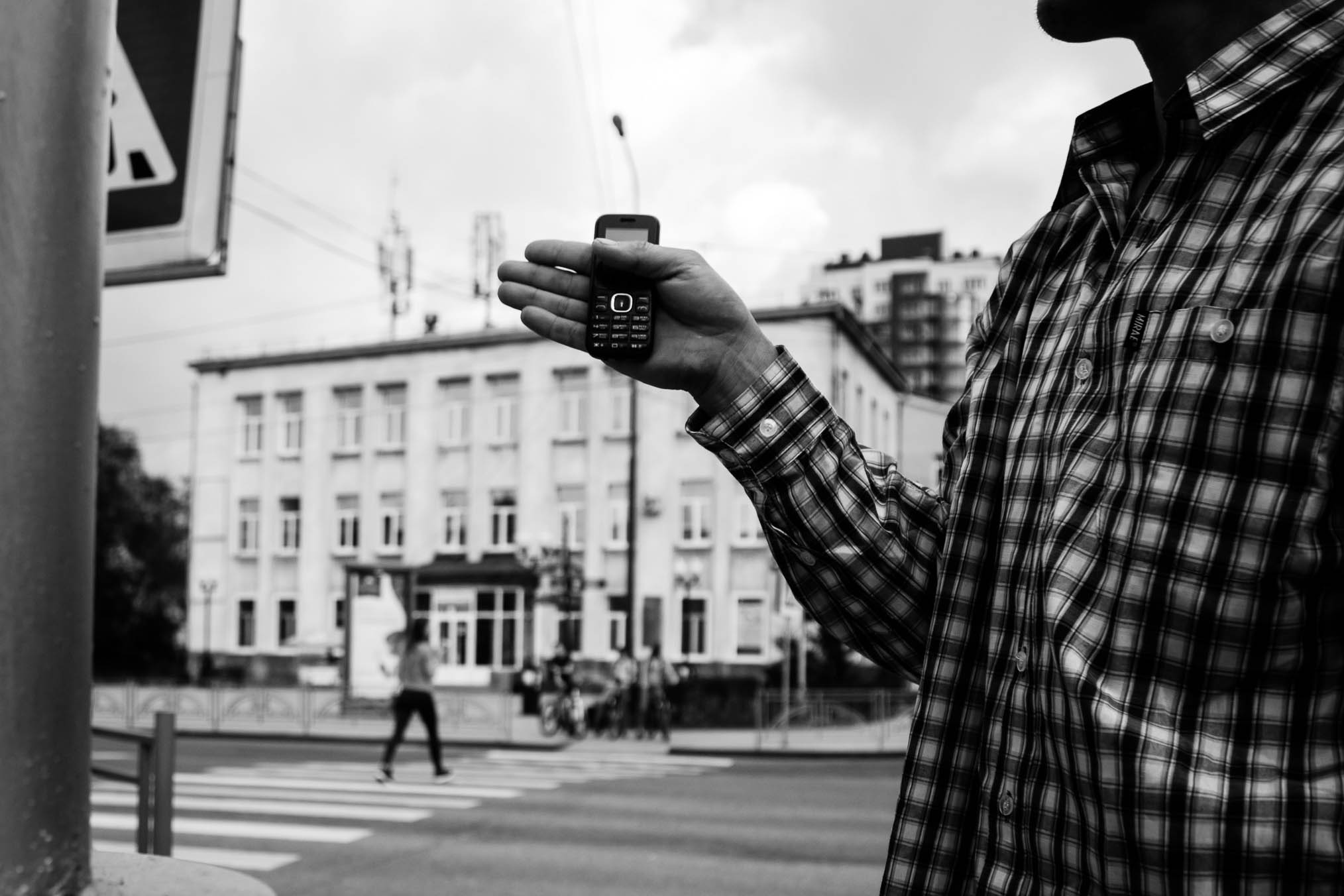 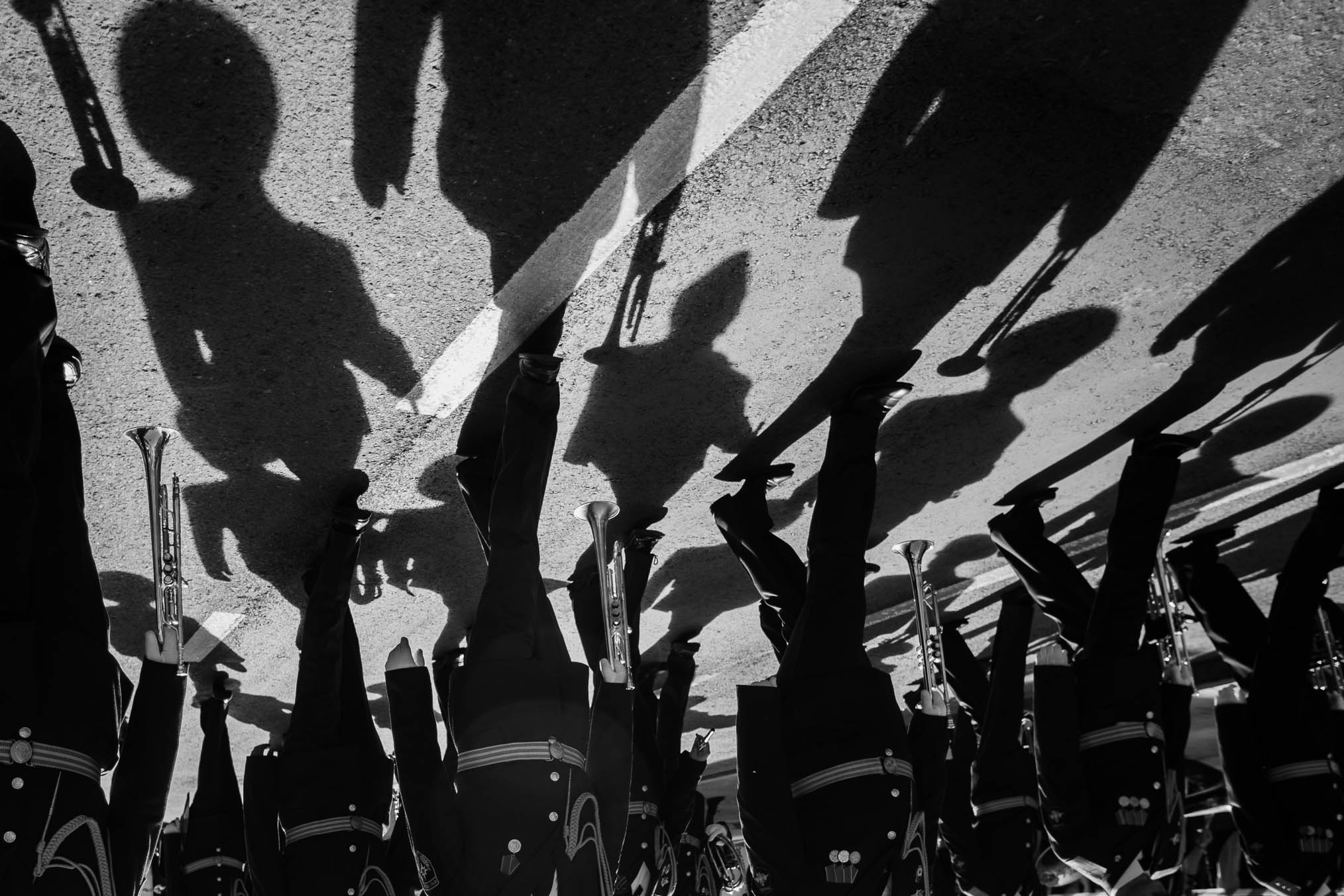 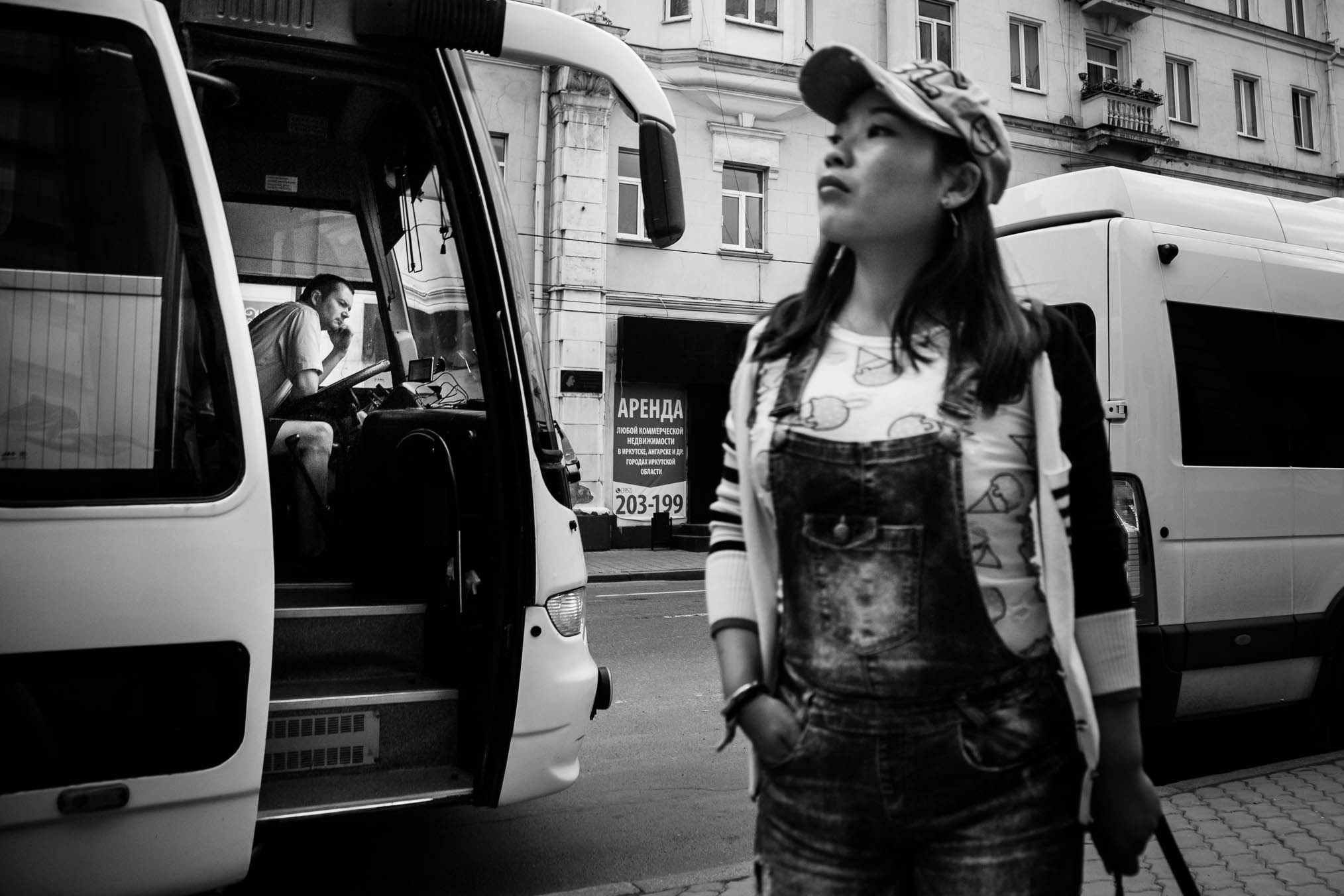 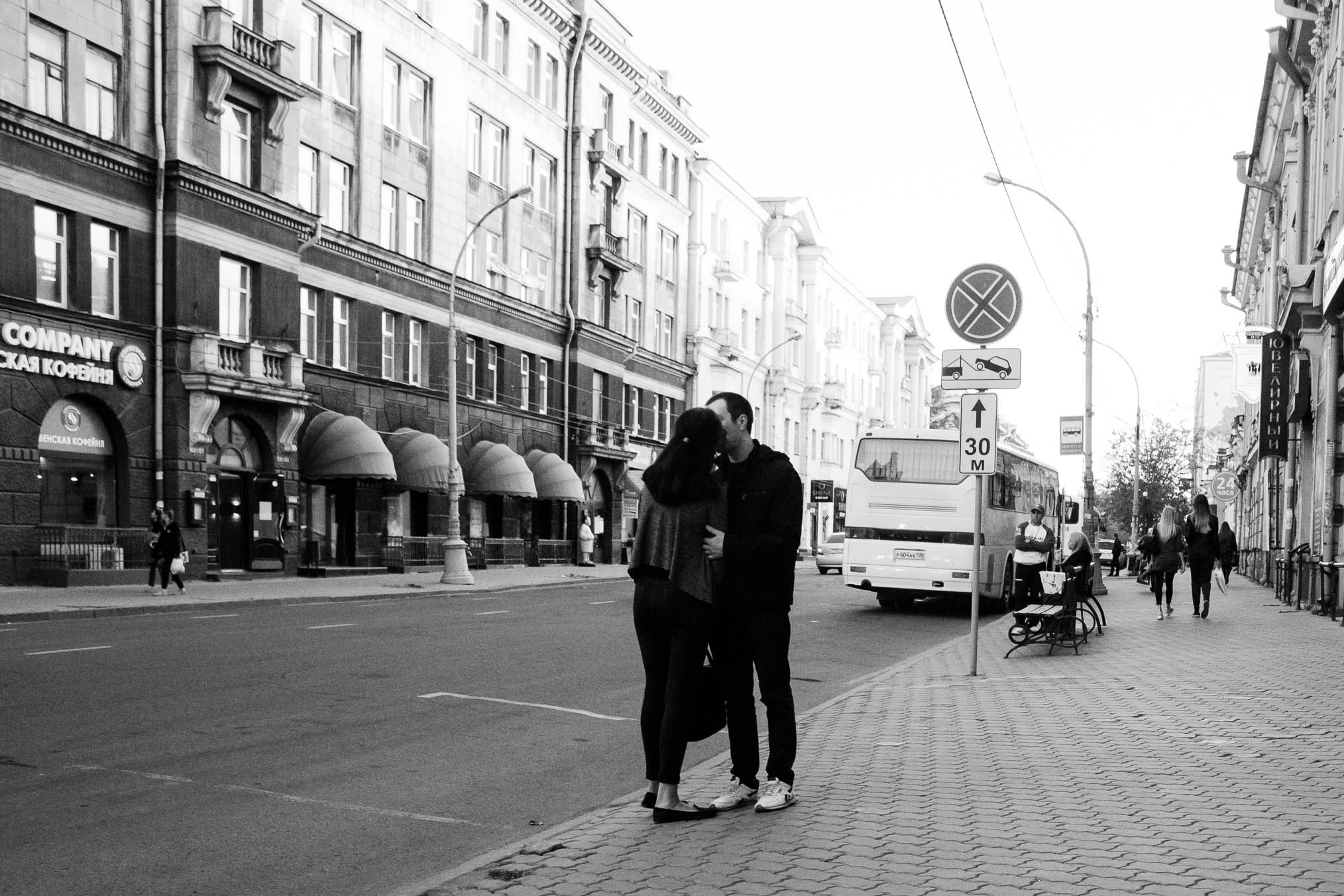 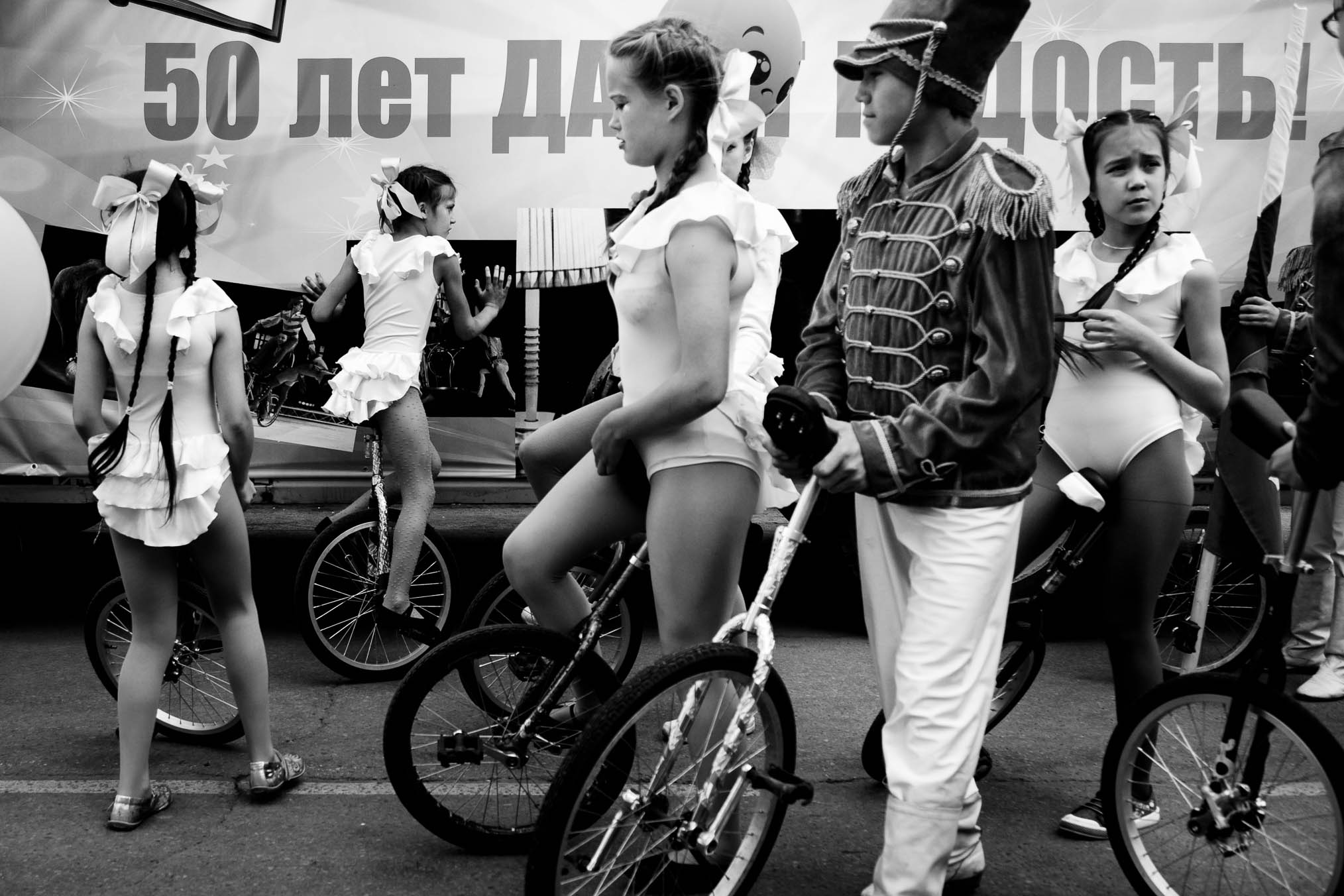 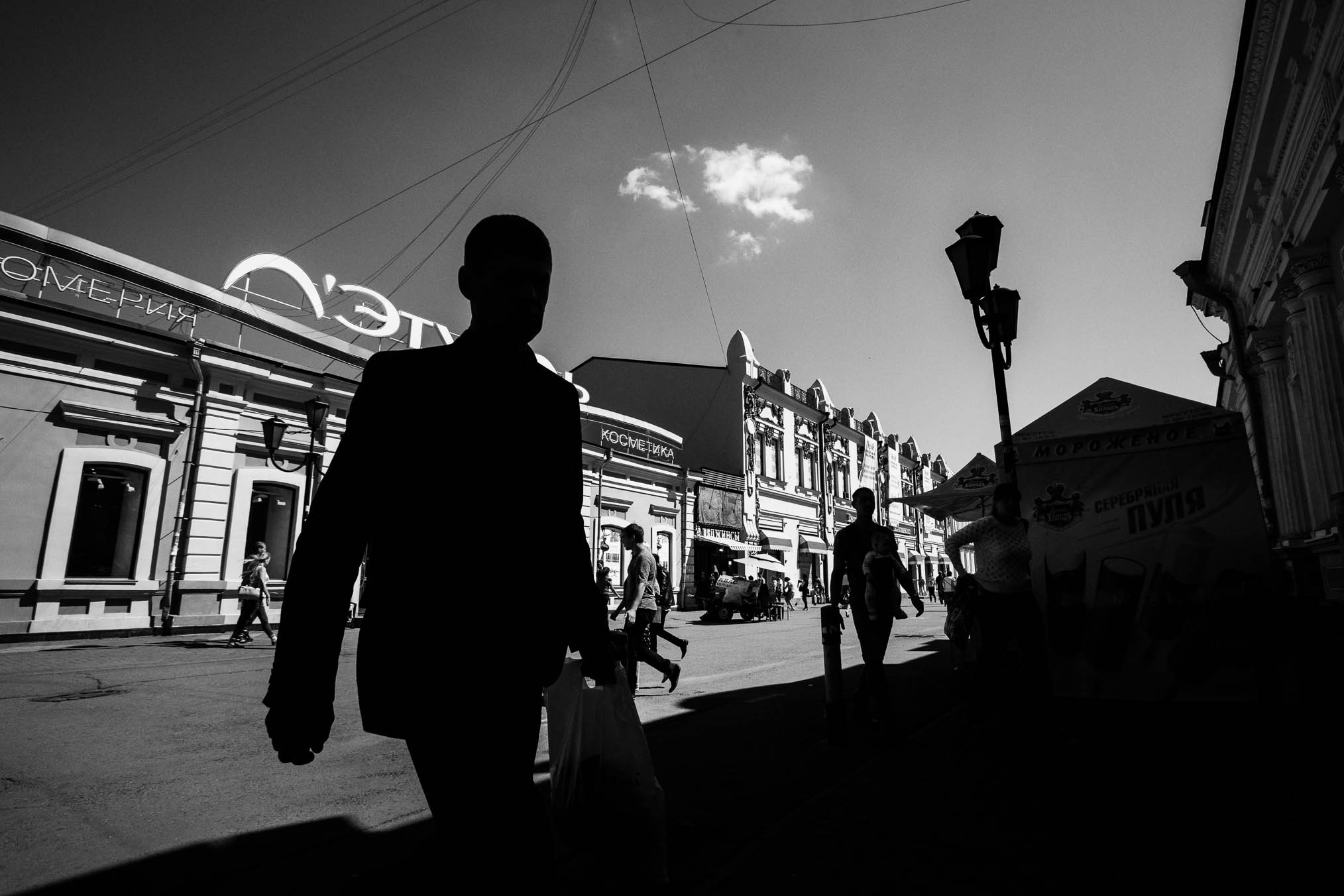 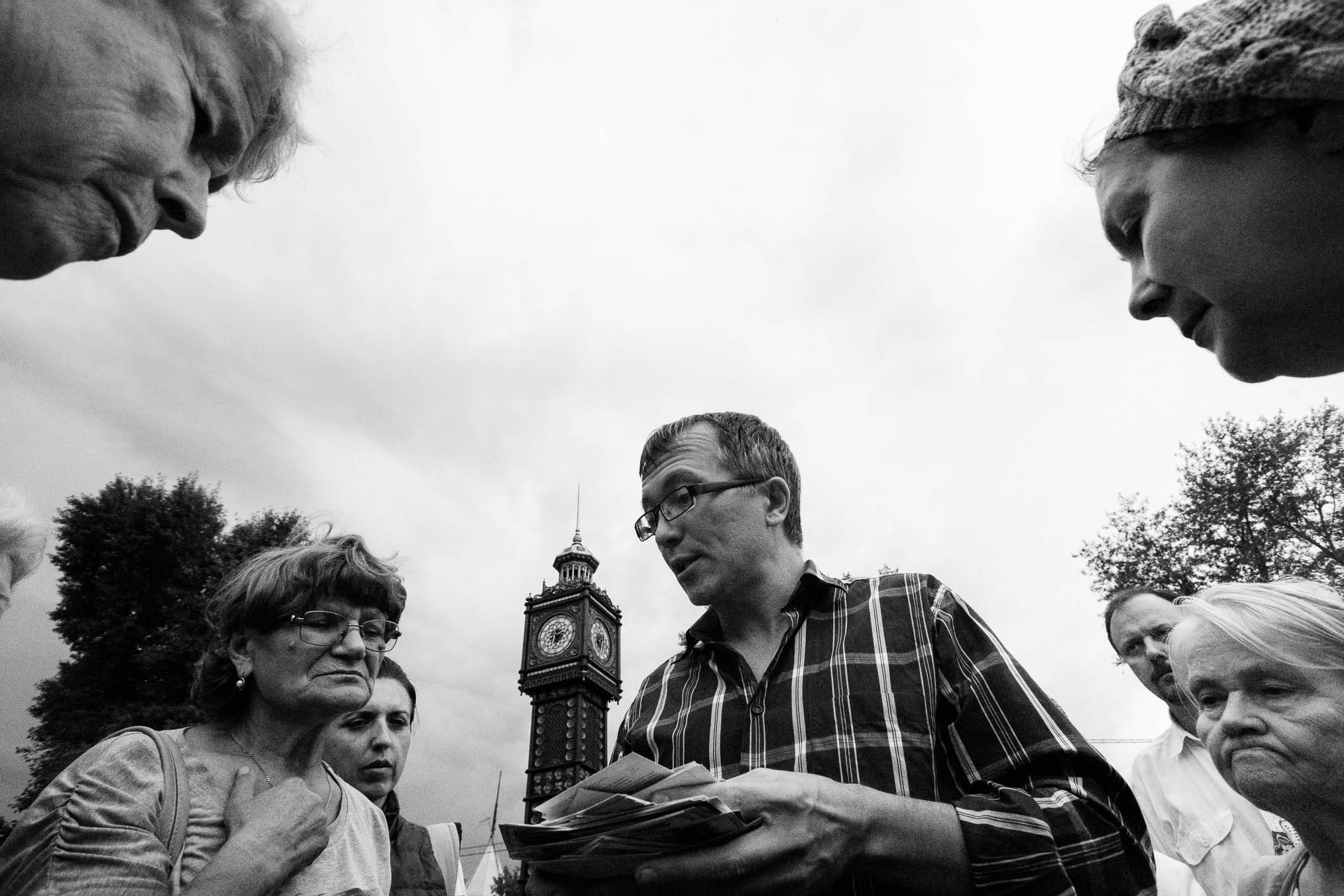 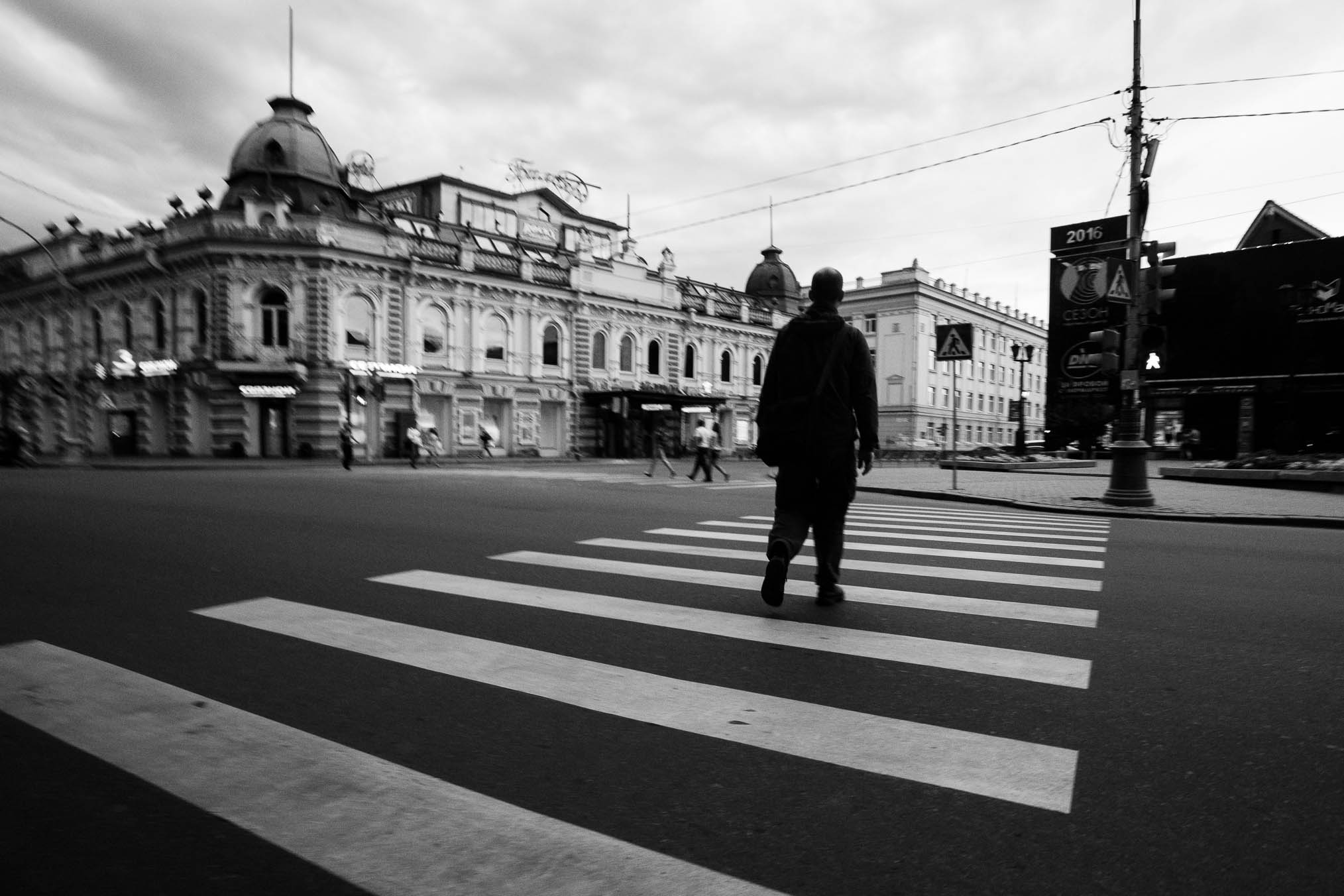 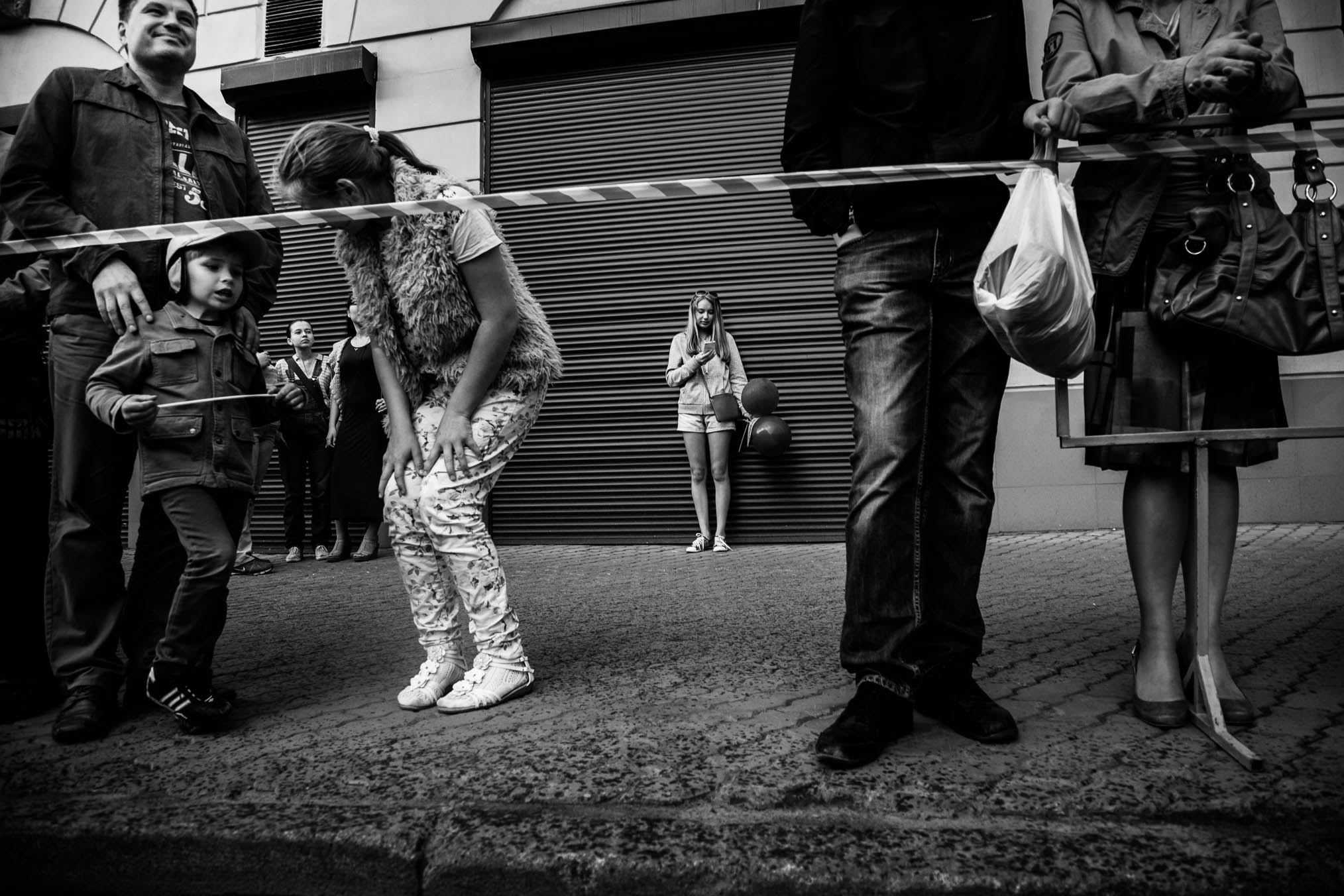 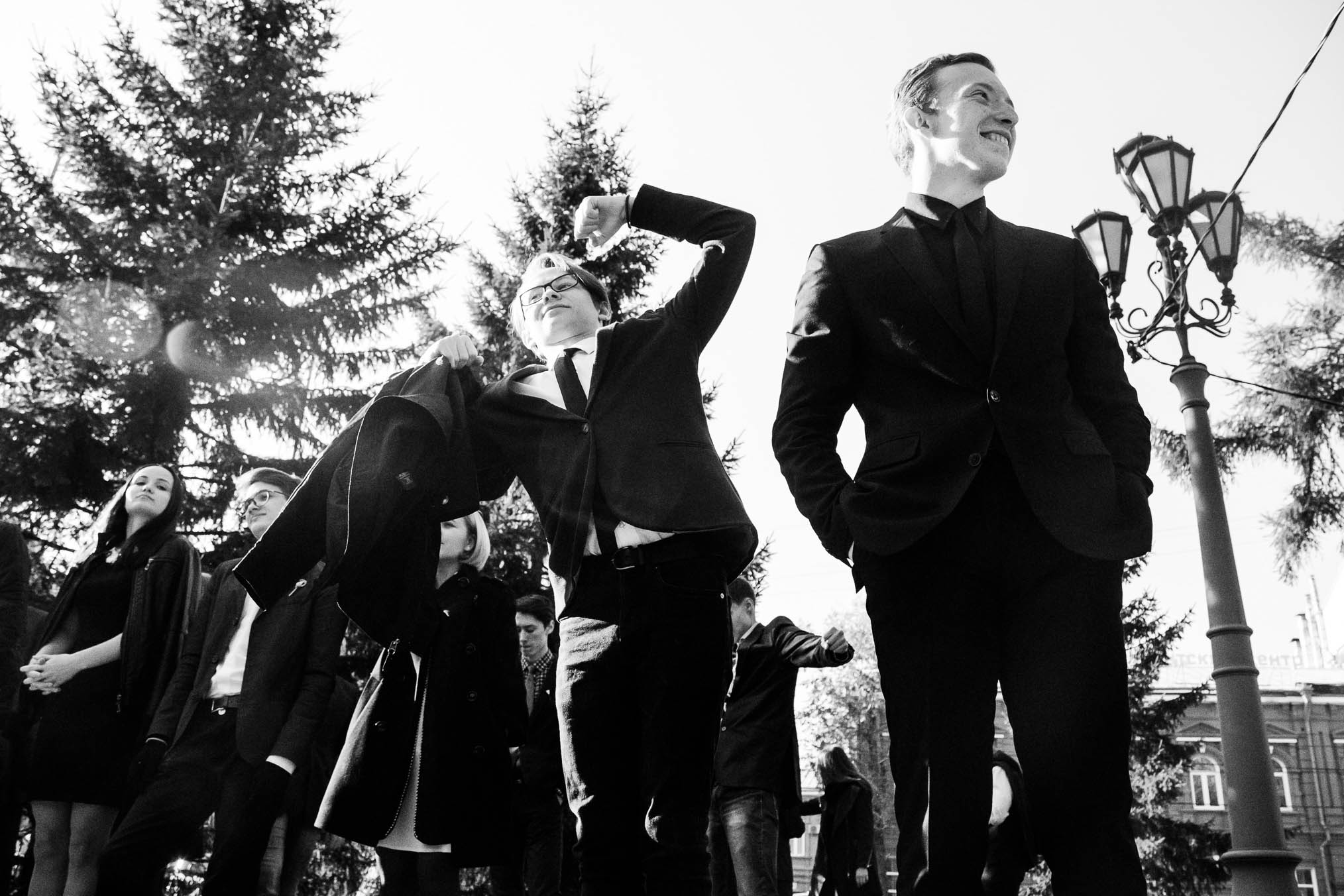 Made on Tilda by ADICT with 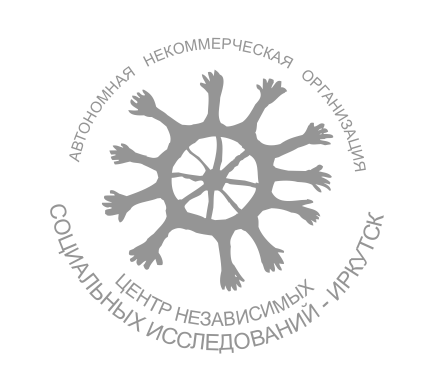